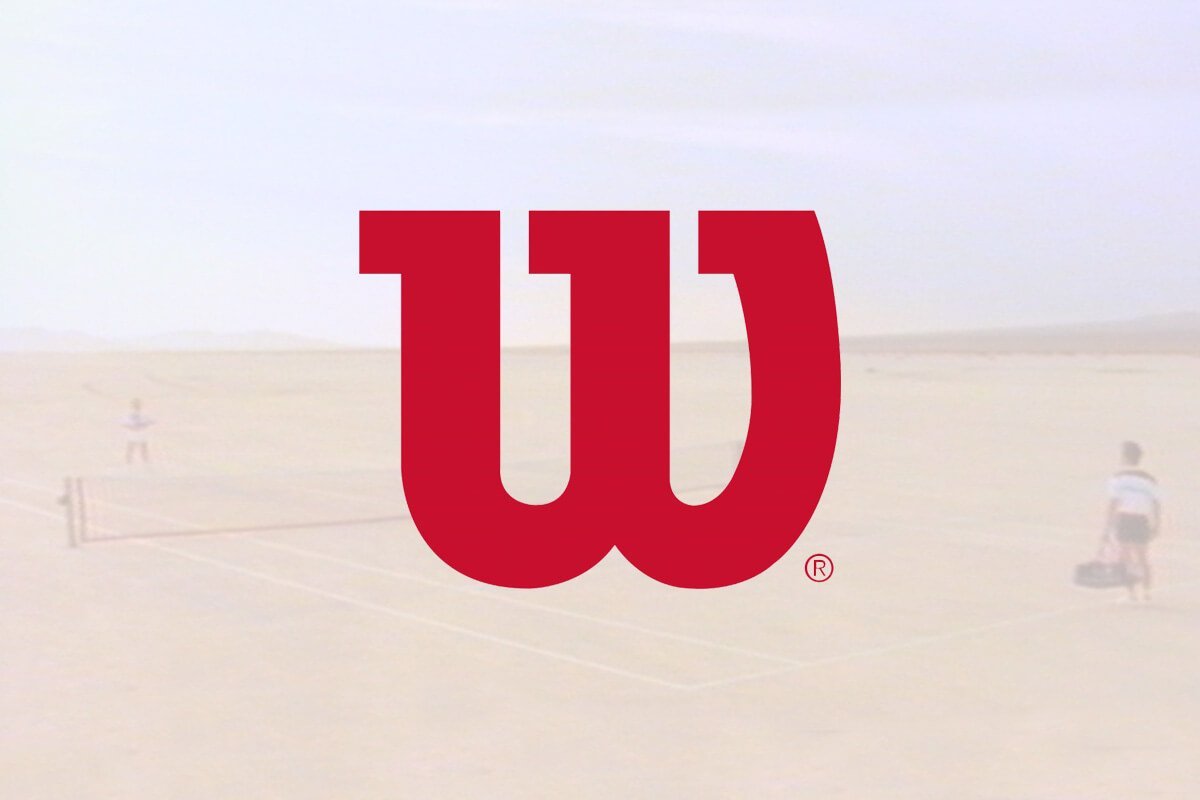 The Wilson Hammer tennis racket, at the time of its release, was the most powerful tennis racquet on the market. It had the largest hitting surface coupled with the largest sweet spot. A tennis player could launch a tennis ball back to their opponent with amazing force.

We compared this racket to the old saying, “Never bring a knife to a gun fight.” With a racket this powerful, a player couldn’t just beat their opponent; they could beat them into submission.