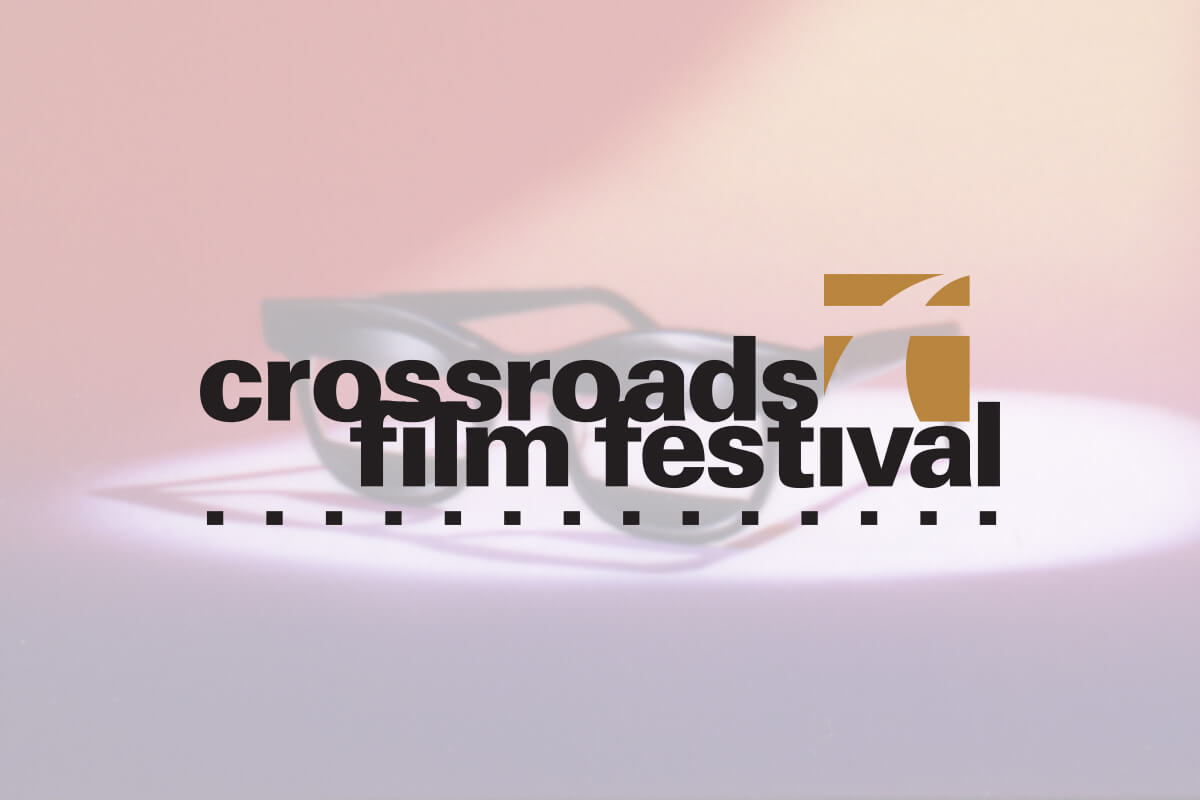 The theme for the Crossroads Film Festival changes every year. For the 2002 festival, we decided to take a truthful look at films, festivals, and the people who watch them.

The reality is, the films shown at festivals are far from mainstream — they’re more of an art form and the people who watch them do so because they LOVE movies.

They prefer letterbox to full screen and would rather wait for a movie to come out on DVD than watch an “edited for time and content”, “pan and scan” TV version. We felt the tagline summed it up nicely. 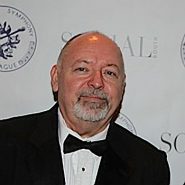 "Michael Kristof has done the art direction for the Crossroads Film Festival for the first and third festivals and has consistently done exceptional work for us, always more that we asked for or expected. He has done all the design work for our website, poster, t-shirts, brochures and virtually all of our printed materials for each of the festivals, and his work has always exceeded our expectations with fresh and innovative ideas for each proposed project. His design work never fails to receive high praise for its uniqueness, clarity, and originality. In addition to his obvious talent, he is also very easy to work with, constantly meeting our deadlines even when we have been late in getting materials to him. I would recommend Michael for any design work without any reservation."
Ferrell Tadlock
Festival Director, Crossroads Film Festival