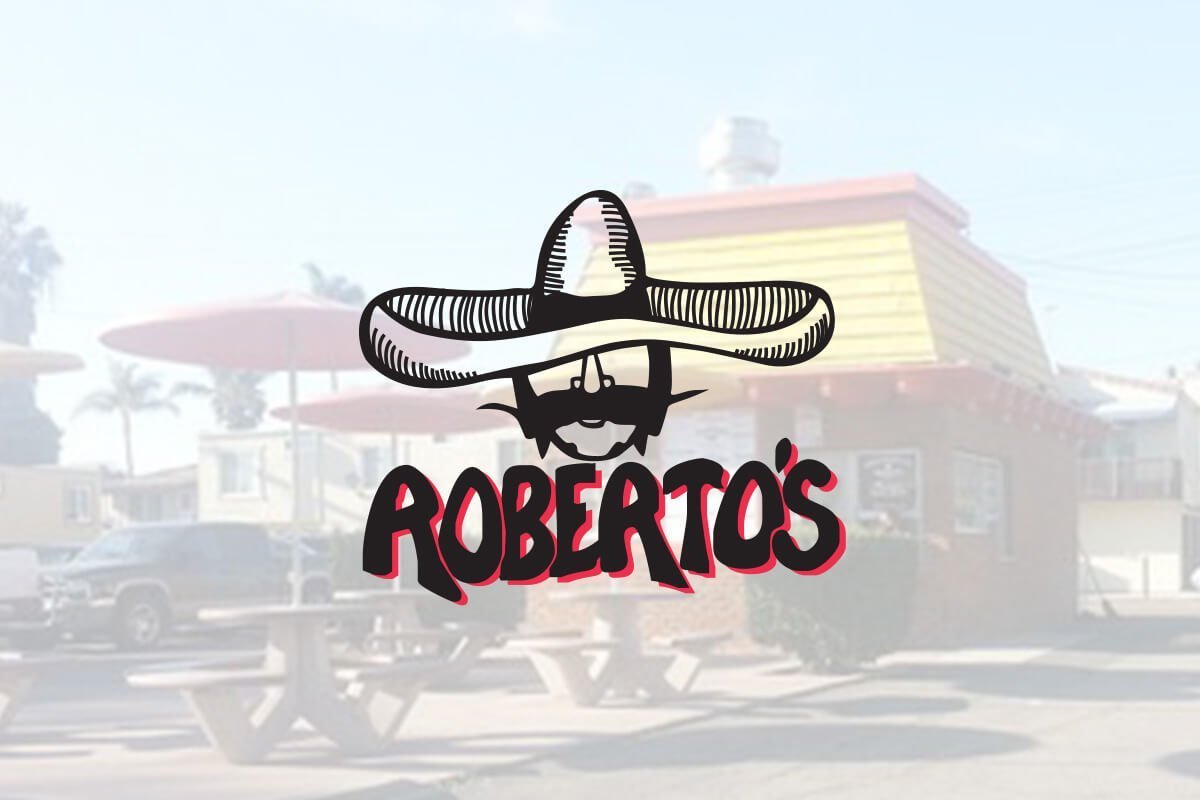 All Mexican food is pretty much the same. And it all pretty much requires the same medication afterward. But we were getting paid by Roberto’s restaurant, not the Pepto Bismol people. Besides, what do we look like, the Surgeon General? Our job was getting butts in seats. What happened to them afterward was none of our concern.

The Mexican food biz is a competitive game, perhaps nowhere more-so than in Southern California. Convincing jaded local’s that Roberto’s merited consideration when “my people call your people” to arrange lunch depended on standing out from the crowd. In this case, the Roberto’s proprietorship prided itself on having the most authentic Mexican cuisine.

A little research turned up an interesting fact: the employees of Roberto’s never seemed to be around for long. Every week there were always new people. At first, we thought they were all enrolling at the Culinary Institute of America. As it turned out, the problem wasn’t the C.I.A at all. It was the I.N.S.. So we were struck with a novel idea for the creative strategy: tell the truth. 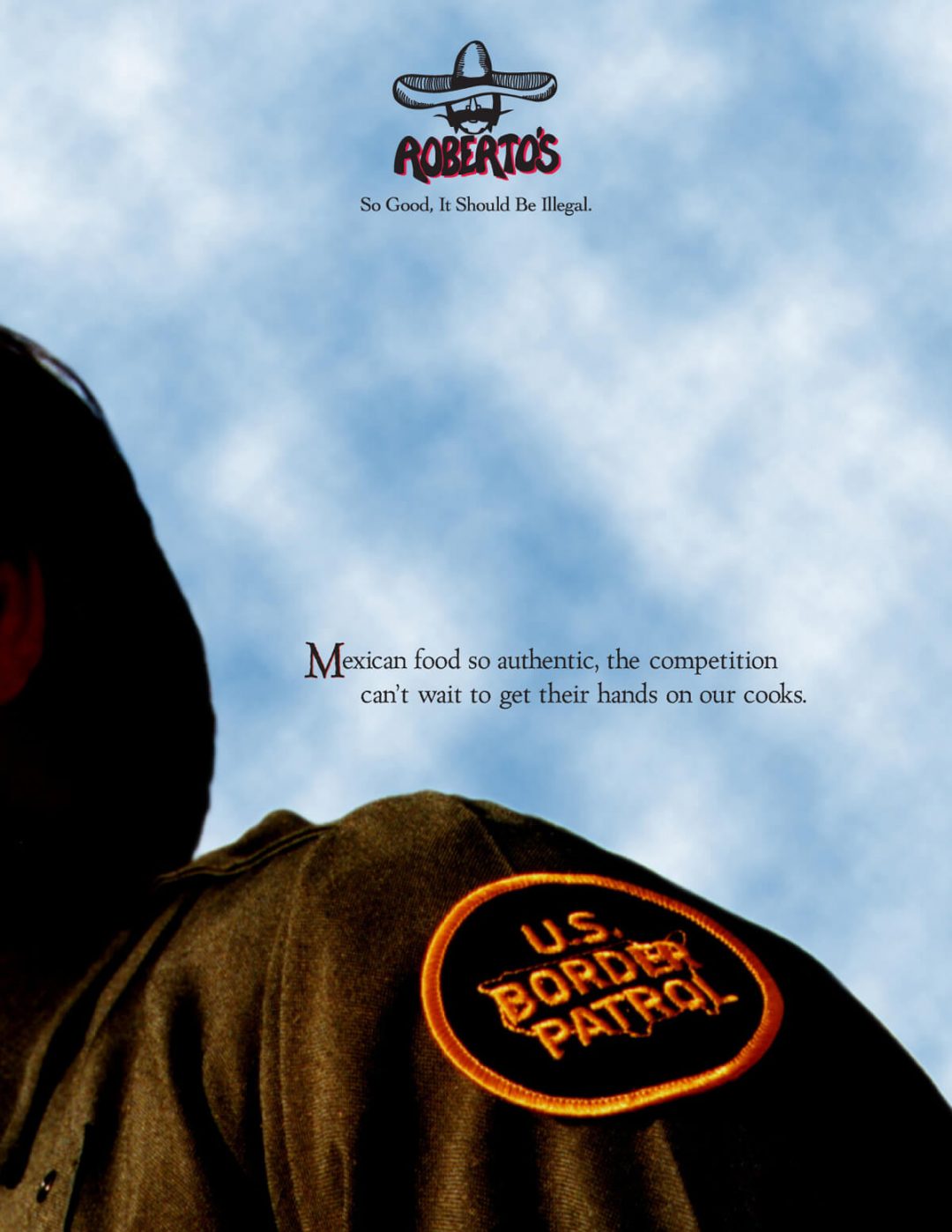 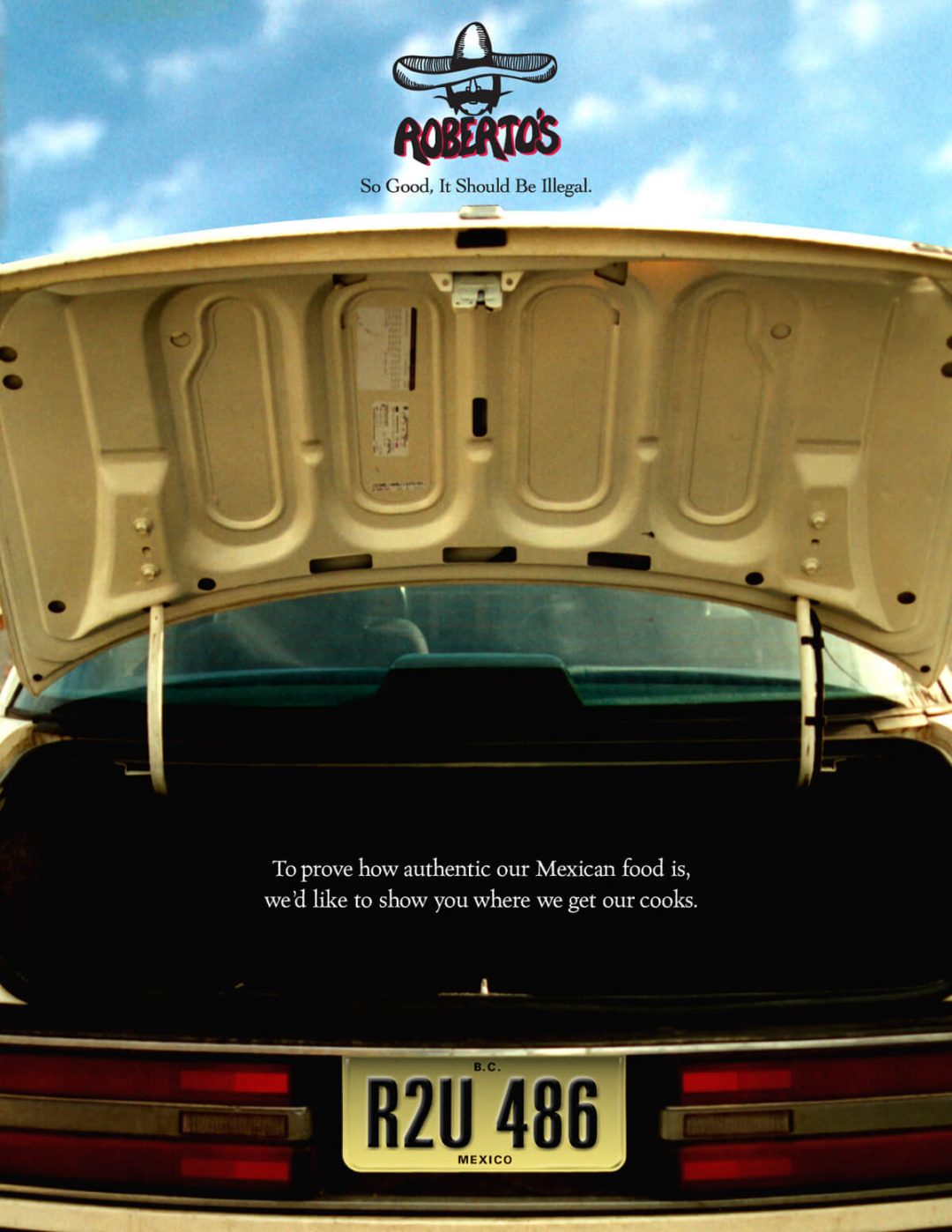 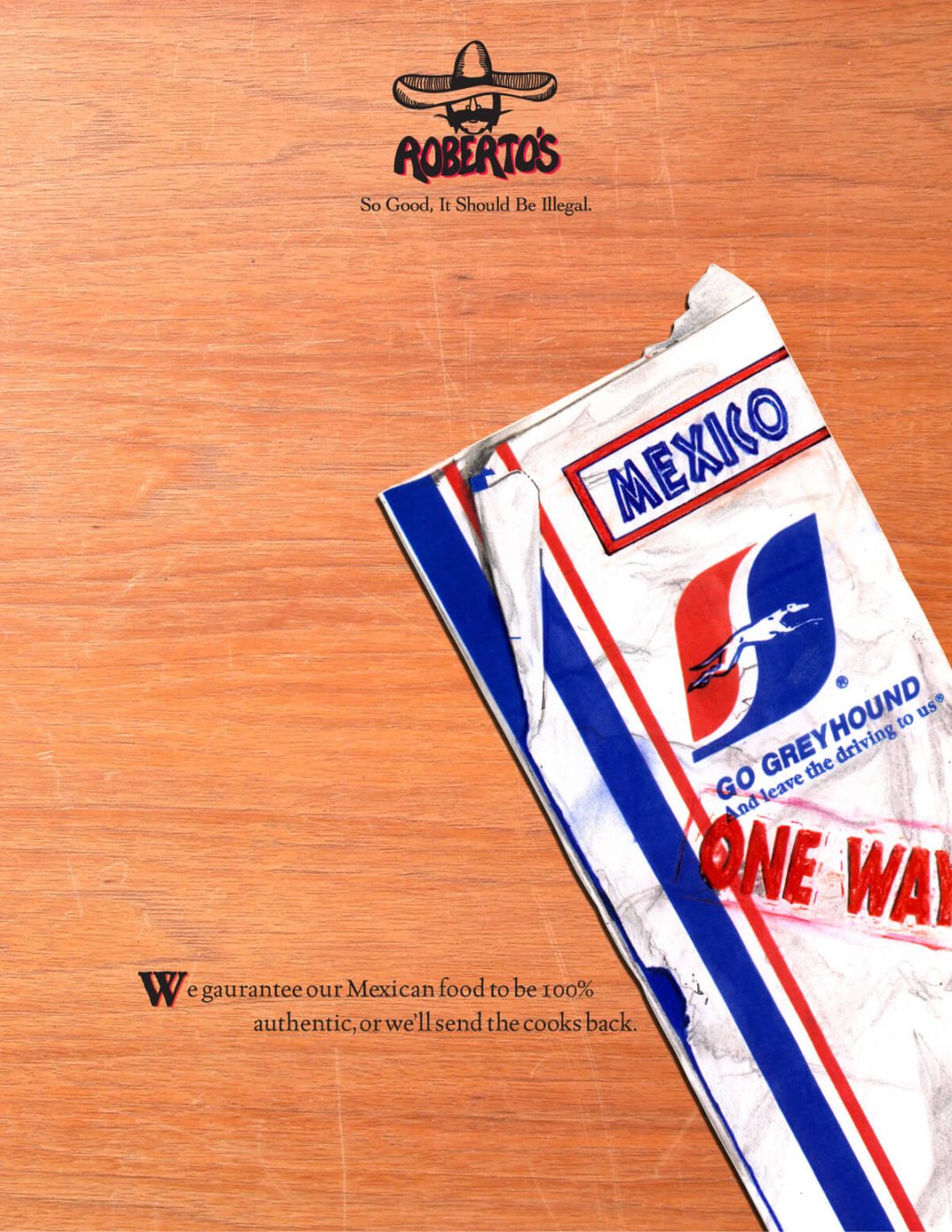 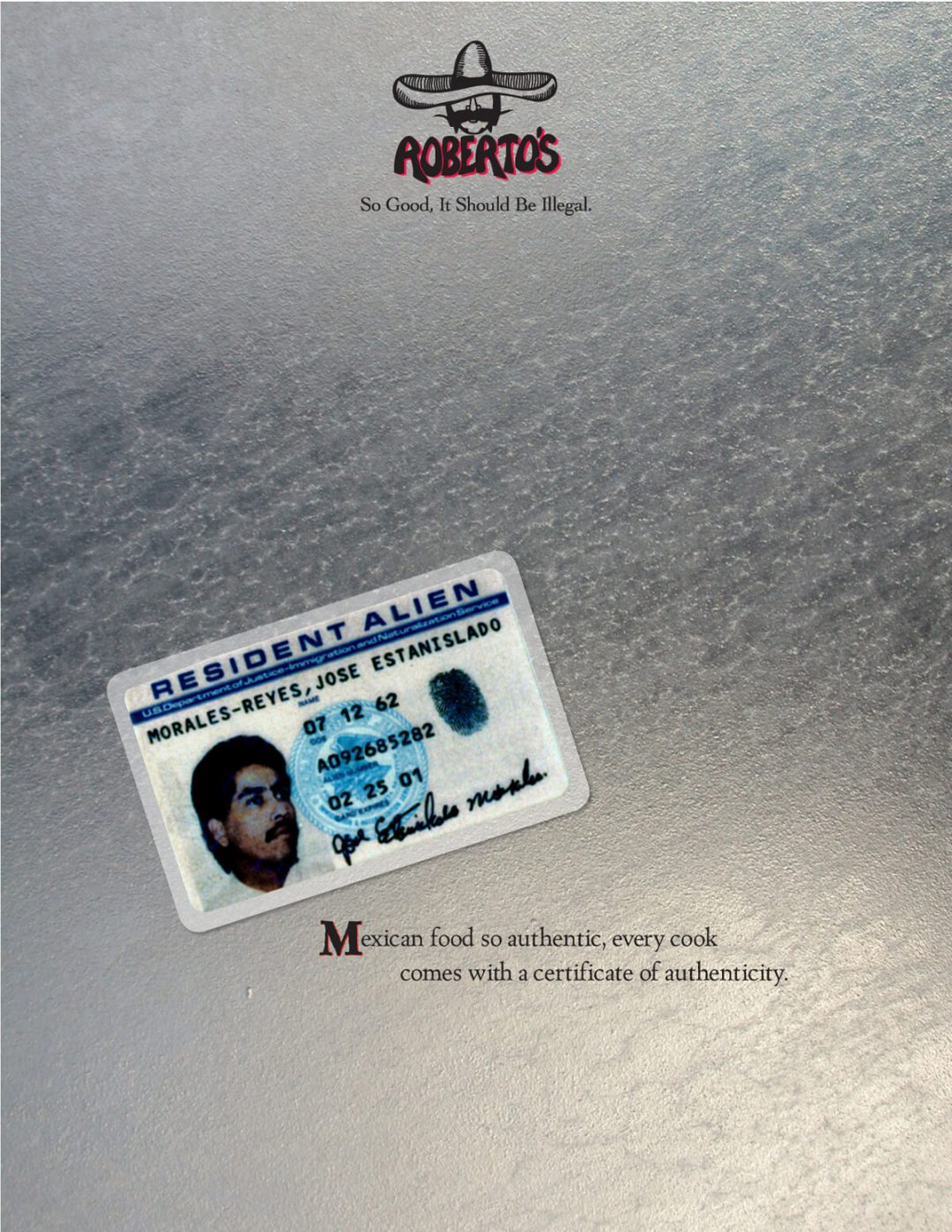 The results were dramatic and we were, at last, wholly convinced by that old saying about honesty, the best policy… whatever. Word-of-mouth about the posters generated a feature story in a local surfing magazine and sent restaurant traffic through the roof. The posters even went into a second printing when patrons began requesting copies or otherwise appropriating them for home display.